There are millions of living organisms on planet Earth. Some require the strongest microscopes to be visible and others exist as the world's largest creatures in our oceans. A lot of these organisms haven't changed much of their ways of living but humans, we have evolved exponentially. What separates the human species from all others is our creative minds!

Creativity doesn't just apply to the arts. Creativity is inherent in all aspects of life - science, math, music, architecture, medicine, cooking and many more. Creativity is possible because of the way the human brain has evolved throughout the years. Millions of connections between neurons, our ability to modify and create new connections allow us to take inputs (sight, smell, sounds, taste, touch, emotion, thoughts) and transform it into the next masterpiece. Some may be more "gifted and talented" than others. The truth is, we all have creative minds - it is whether we are able to tap into that area and disengage! 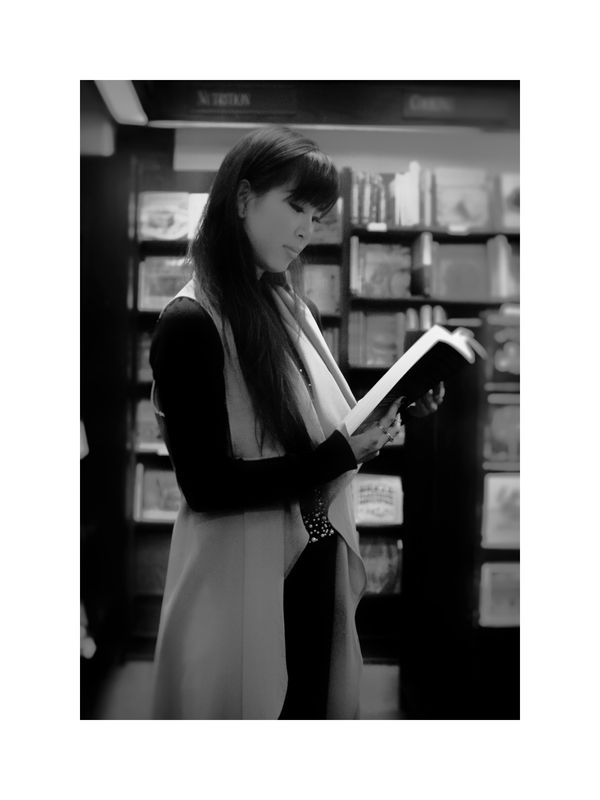 Along with our creative minds we have a protective mechanism that functions as our "security system". There are 3 major ways our brains interfere with our creative process! Let's identify them and see how we can utilize them!

As high functioning beings, we depend on resources such as food to keep us going. We need to be as efficient as possible therefore our brains naturally default to things and circumstances that are familiar and comfortable. In other words, we take the path of least resistance to yield the highest productivity! We live in a society that favors specialization to "divide and conquer". The only problem is that it restricts and begin to dull our intellectual capacity to create. As Nathan Myhrvold puts it, "the problem with specialization is that you learn more and more about less and less until you know everything about nothing." By trying something new and stepping out of our comfort zone, we create new neurons and connections. This allows us to grow, to reinvent what's already been done and ultimately leads to creativity.

Our minds are very hard to please. On one hand our brains crave novelty. If we are exposed to the same thing repeatedly our brains become less stimulated, we lose interest and lose those "feel good" neurochemicals called serotonin and coritsol that gets us up in the morning! On the other hand if something is too different we label it as stranger danger and retreat. The real question becomes how do we find the perfect balance between creating something that is different but not so different that people won't come along with us for the ride. Nick Cave described this fine line as the moment when you really start to feel "shameful" or when you tell yourself, "I really can't say/do that."

I can most definitely attest to this point. Failing sucks and feels awful which makes sense that we would avoid even the possibility of failing at all costs. The reality is most people's biggest successes came from their failures like D.B. Weiss (the creator and writer of Game of Thrones). As cliche as it sounds, failing conditions us for success. We may not be able to see it at the time but at our will, failing forces us to try new things. If the way we have approached a situation doesn't work out the first few times, we have to find another way. Creativity requires us to expect failure. This process takes years of trial and error but one day, I believe it will work out!