The Hard Truth About Playlists 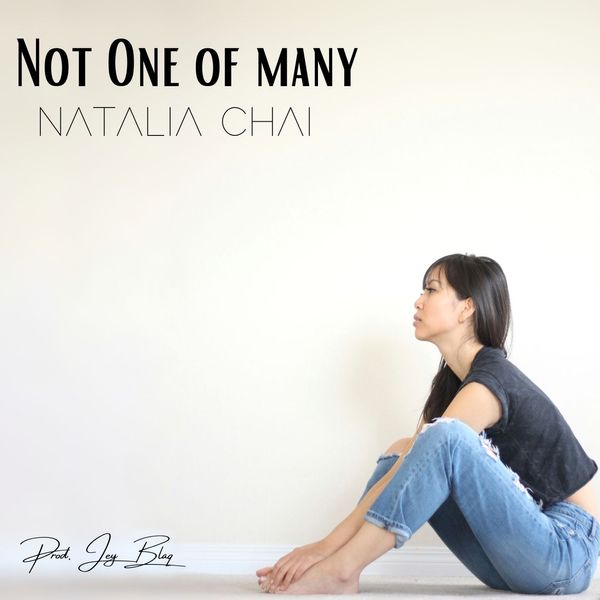 "Spotify playlists are replacing
radio as the most powerful
promotion tool in music."
- Bloomberg Report

In no way am I claiming to be an expert on how playlist works, how to get on playlists and how to make a successful playlist campaign pitch, but what I do know is that playlists have grown to become a fundamental part of the way that music is discovered, consumed and marketed in the modern age. 4 green years in the music industry I am just scratching the surface of how playlists work, research and learn how to adapt to the way that music is now distributed with the rise of digital streaming services. This shift bears a kind of double edge sword tactic where if done correctly and strategically, it can land your hard work onto the right ears and your fanbase will start to grow exponentially. However, the big scary word known as "algorthims" are what seems to hinder a lot of artists (like myself) when it comes to the post-marketing step and it can be easy to get overshadowed by all of the other works that are being released daily by artists all over the world.

PLAYLISTS are lists of media files that are played sequentially or randomly repeatedly! Since the rise of digital technology, singles have been the trend over albums as songs have increasingly been discovered and played individually. As such, there came a need to find ways to organize, categorize and present songs to consumers which gave way to the playlist that listeners, artists, labels and distributors alike rely heavily upon to get new music out and discovered by as many people possible.

With so many streaming platforms and millions of listeners only a few clicks away, there are more routes than ever for a digital release to reach the right audience. Spotify has over 2 billion playlists and the most popular playlists are those curated by the streaming platforms themselves that covers every genre, vibe, and theme. These playlists often have thousands to even millions of followings therefore securing a place on these can be a career game changer.

Being on the right playlists can greatly increase your streaming numbers and truly reach your right target audience. Statistics have shown that being included on Spotify-sponsored playlists can generate an increase in plays of 50-100%, with a 20% lasting increase following the initial rise.

I often talk about our ever high paced lifestyles that affects consumerism behaviours such as finding new songs to listen to! With thousands of new songs being released daily, listeners don't want to spend more than a few minutes to sift through content to find that next song that hits them in their feels. Instead today's music lover want to skip quickly between different songs that are fresh and exciting and in a want a way to have all the songs that appeal to their tastes in one place - easy, accessible, less work possible and enjoyable! This is exactly what playlists offer and are becoming the primary way for consumers to discover new music and they keep coming back for more!

With that said, my latest release "Not One of Many" have recently been included on a few big playlists that have already seen a vast increase in streams! I am very excited to see how this can potentially change and shift my artistry and business mind set as an independent artist. Check out all of the playlists that I've been added to and stay tuned for more exciting developments with "Not One of Many" coming near you!